City Controller Ron Galperin recently discussed his audit of HHH since it was voted on in 2016 to fund supportive housing. You may check out this informative Town Hall at your convenience now: HHH Town Hall Replay

It’s about an hour, well spent to understand our current situation.

Also you may step through his presentation at your own speed here:
Meeting the Moment: An Action Plan to Advance Prop. HHH

or find his Action Plan to Advance Prop HHH on the Controller website.

The Controller starts his remarks noting that we saw that over a four year period homelessness was up 40% to about 60,000 people today; 70% are Black and Latino. He notes a variety of issues that have contributed to the problem and asks if we are getting what we need for what we are investing. He pointed to the story of Million Dollar Murray, a homeless man who received a million dollars in services and still died on the streets.

There have been five projects completed with 18 more due to complete by the end of next June. Most have amazing costs per unit.

The shocking statistics: A total of $362 million of the 1.2 billion has been issued and less than half of it has been spent. Which is obvious when you look at our streets.

The vast majority of projects have not broken ground and are awaiting layers of funding. There is not a sufficient sense of urgency. It is time to reevaluate the most expensive and look at other options including: Adaptive reuse, micro use, dormitory style, organized parking & encampment areas, pre fab and making it easier to create ADUs, for example.

After the presentation, the Town Hall continued with half an hour of Q & A.

We invite you to participate in the National Day of Racial Healing (NDORH) this coming Tuesday, January 16.  NDORH is an opportunity for people, organizations and communities across the United States to call for racial healing, to bring people together in their common humanity, and take collective action to create a more just and equitable world.  It is part of the larger Truth, Racial Healing & Transformation (TRHT) effort—a national and community-based process organized by the W.K. Kellogg Foundation to plan for and bring about transformational and sustainable change, and to address the historic and contemporary effects of racism.  We are excited that the Foundation designated Los Angeles as one of the ten TRHT cities in their inaugural effort.
Along with our TRHT-LA partners, we are marking this important day in Southern California in a few ways. Together we have compiled a list of things you can do individually or organizationally this year to advance equity and help heal Southern California.  Both lists are attached here. Please feel free to share these far and wide.
Also, we invite you to join us at one of our exciting events throughout the day:
Finally, don’t forget to post about the National Day of Racial Healing and Truth, Racial Healing & Transformation using the #NDORH and #TRHT hashtags.
We look forward to engaging with you this coming Tuesday and beyond in our common efforts to advance equity and heal Southern California.
Thank you!
NDORH+-+5+Things
NDORH+-+10+Things 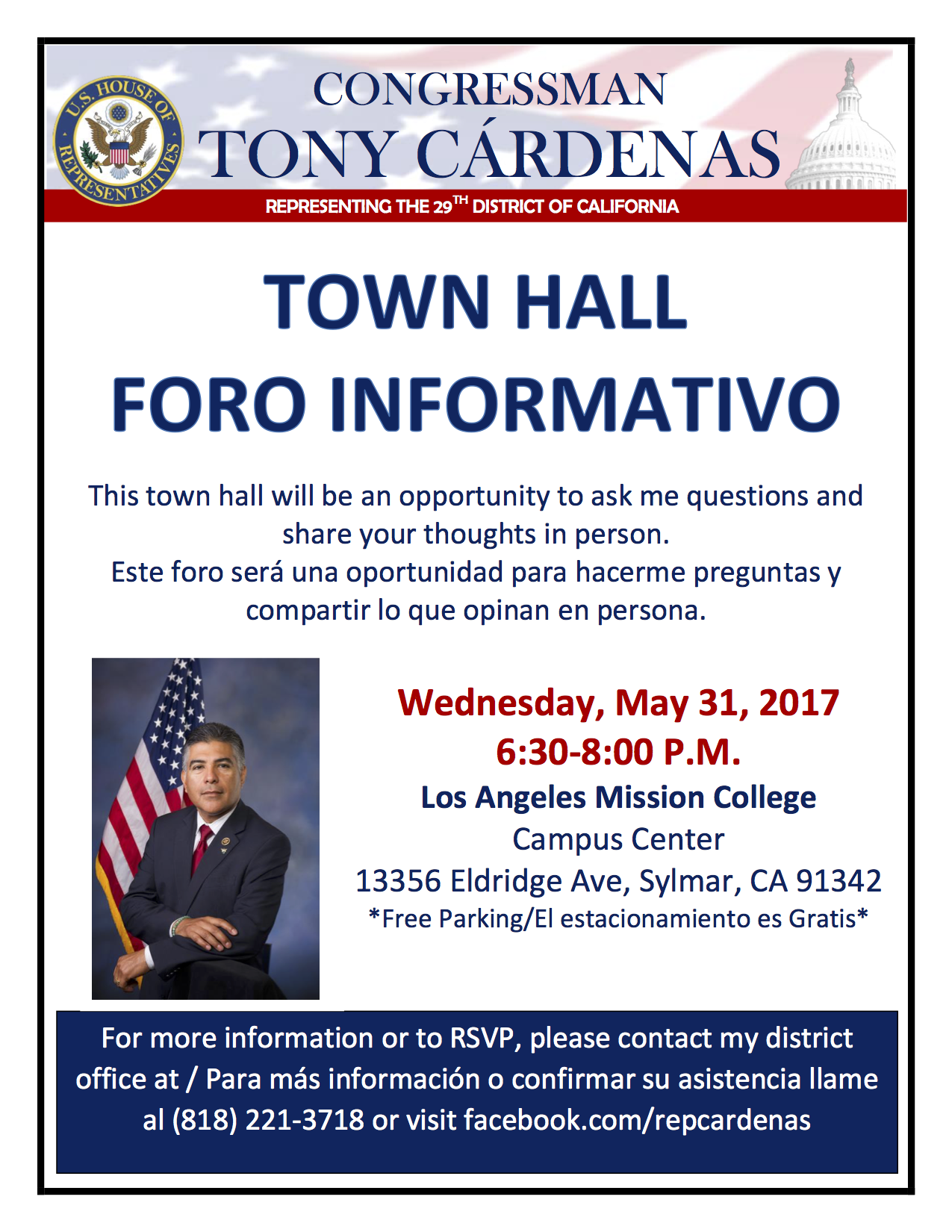