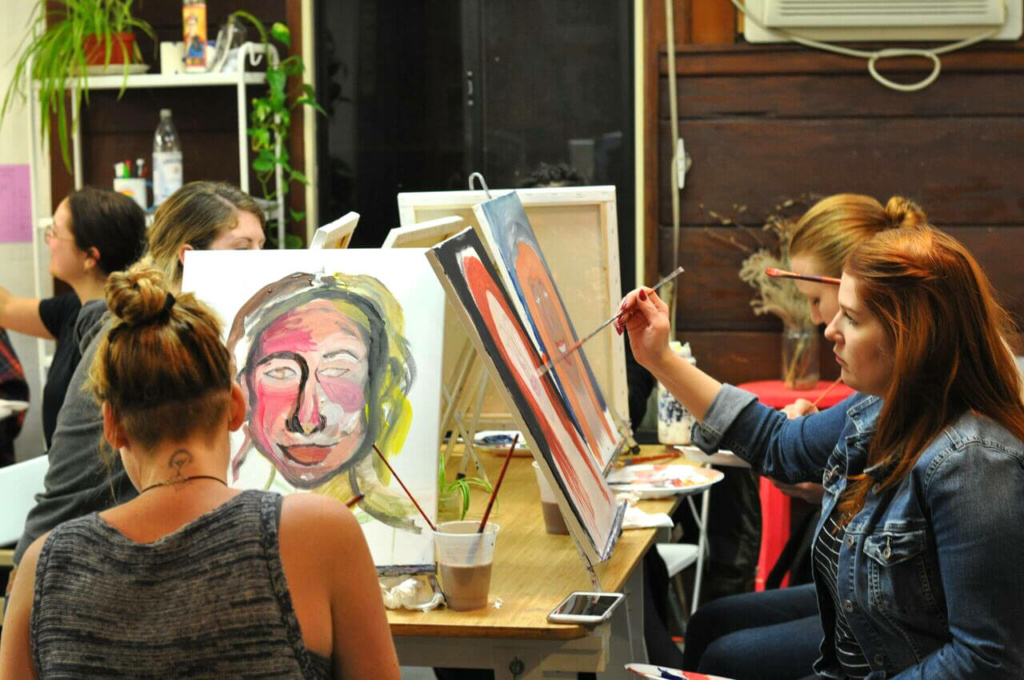 A screening of Going Bananas by gloria galvez—an animated film about the problematic history and contemporary condition of bananas sold to Western countries—is accompanied by a meal of snack-sized banana foods prepared by food historian Susan Park and a discussion of the film. Guests are also invited to write postcards offering notes of solidarity to the banana. Capacity is limited; RSVP preferred, space given on a first-come, first-served basis.

CURRENT:LA puts a new spin on traditional international triennials by democratizing the way people access art. The initiative shifts art away from the museum environment and places temporary public art projects and public programs in the neighborhoods of Los Angeles where residents and visitors live, work, and play.

CURRENT:LA uses contemporary art as a way to deepen connections on issues affecting Los Angeles and other global cities to inspire civic discourse on those particular issues.

CURRENT:LA is funded by the City of Los Angeles Department of Cultural Affairs.