Councilmember Nury Martinez’ Office reports that City Council approved a motion to declare the property at 7111 Sepulveda a public nuisance. Property owners subsequently reached out and said they were ready to get the area cleaned up.

LAPD and the 7111 Sepulveda Property Management Team were on site on Thursday, July 23, 2020 to remove the approximately five trespassers with a warning the day before. Martinez’ Field Deputy checked in on the property that day and and confirmed that they were starting to pick up the trash and work on the fence. The work continued for the next few days.

As for the vacant building at 7101 Sepulveda, the City Attorney’s Code Enforcement Unit has filed a case against the owner. The property owner is due in court in September.

There was a fire in the vacant building and thankfully no one was on site. 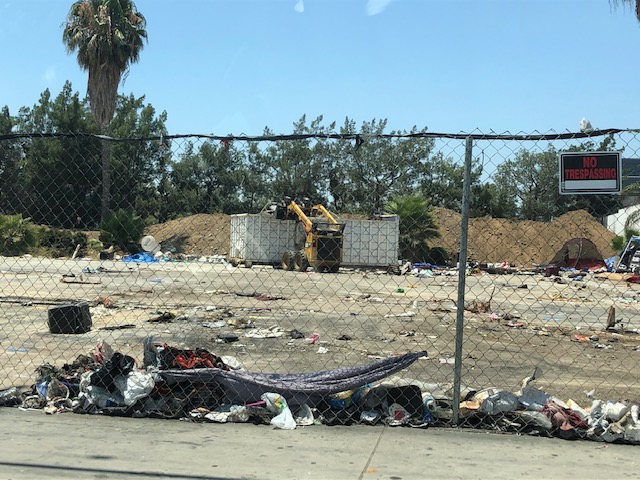 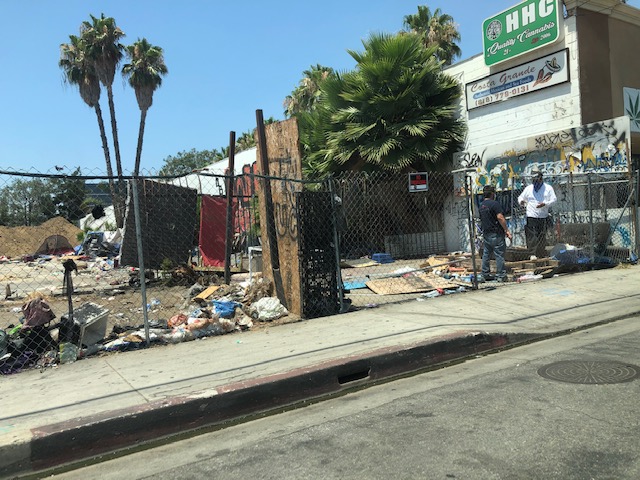 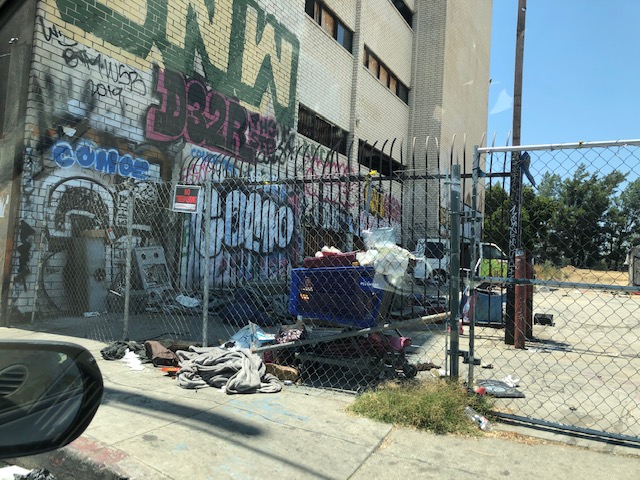 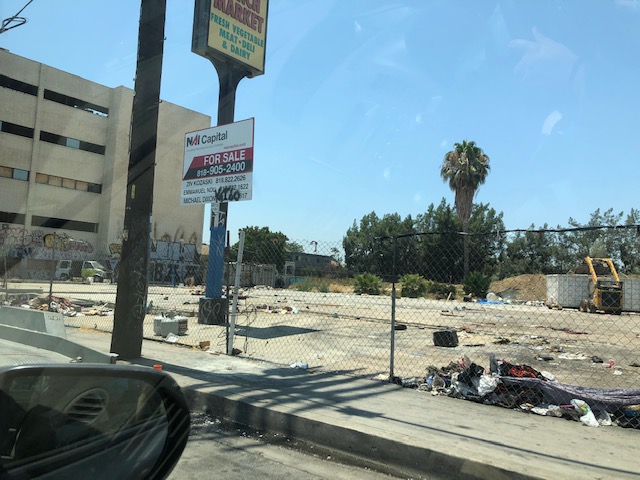 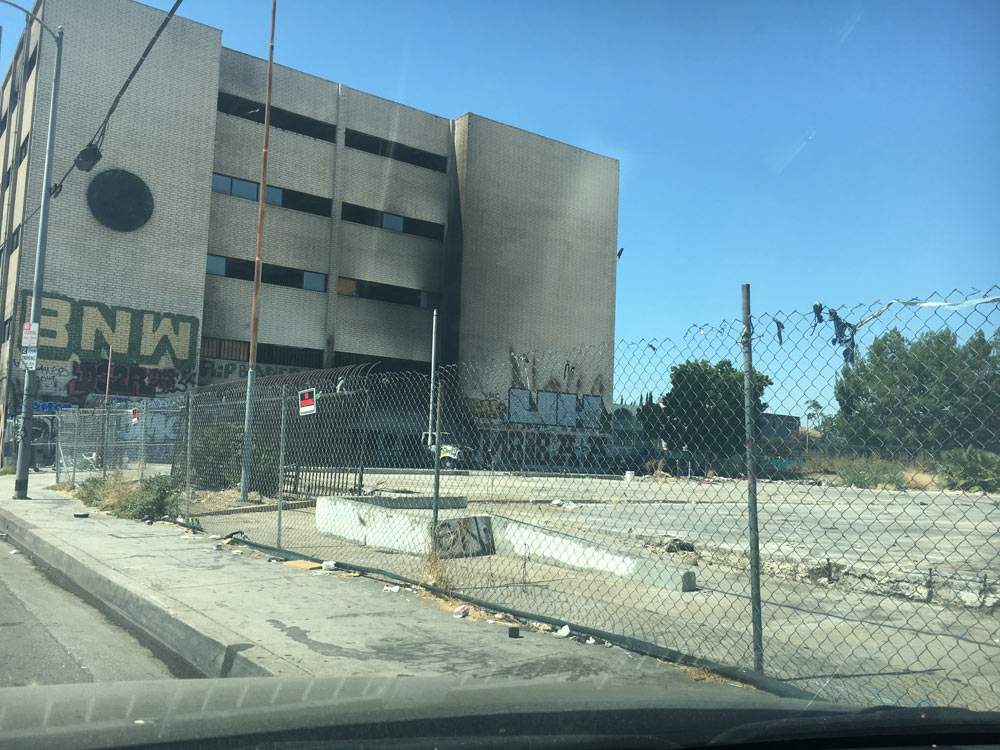