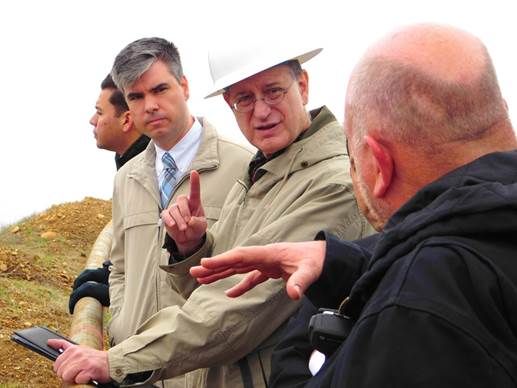 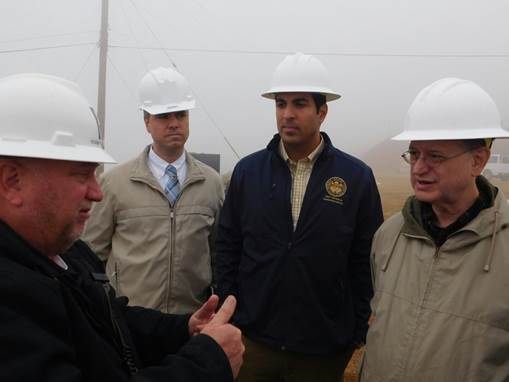 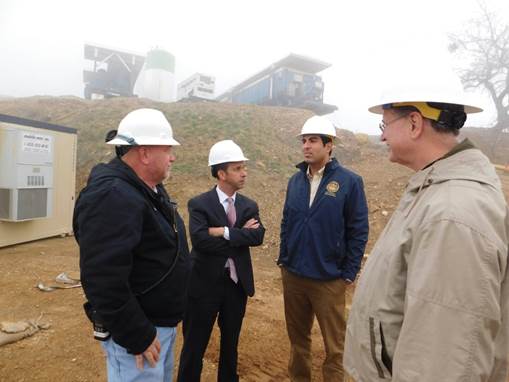 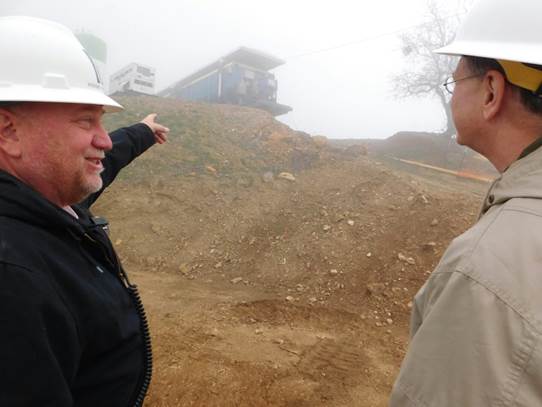 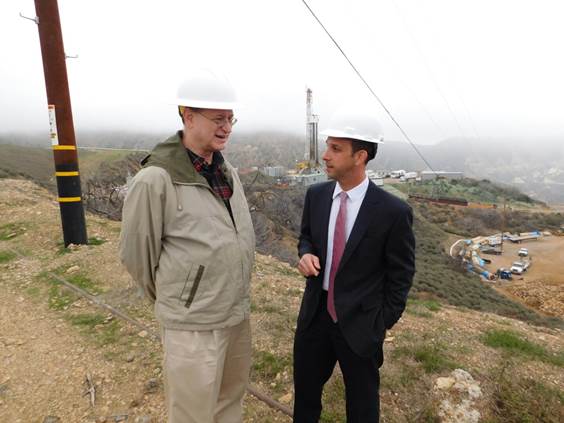 LOS ANGELES- Today, Councilmembers Paul Koretz, District 5, and Paul Krekorian, District 2, introduced a motion calling on the City of Los Angeles to consider enacting a sales tax on firearm and ammunition sales. The motion requests a report from city staff on the feasibility of enacting a sales tax and suggests that the money collected could be used to fund gun violence prevention research and programs throughout the city.

As a precedent, Seattle, Wash., recently voted to tax firearms at $25 per gun and 2 or 5 cents per round of ammo, which they expect to bring in up to $500,000 annually, with all proceeds going toward gun violence prevention programs. Chicago passed a similar law in 2012.

“There are mass shootings daily in this country, many of which could be stopped by sound policies and better gun violence prevention programs,” said Councilmember Paul Krekorian. “Los Angeles has been a clear and consistent voice for gun safety, even as Congress has failed to act. We recently banned the possession of large capacity magazines and will soon vote on mandating safe storage of handguns at home. We can take another important step by taxing firearm and ammo sales in our city and putting those funds toward gun violence prevention programs.”

“The horrific toll of gun violence is devastating, tragic and persistent,” said Councilmember Paul Koretz.” Across our country, we are suffering a daily carnage of incident after incident. The costs in life and limb are staggering, and families and communities are broken. We have to reverse that trend, and today’s motion, to increase the means for supporting beneficial gun violence prevention programs and key educational efforts, is an important step in the right direction. Together, we can make a difference in reducing gun violence and standing up for public safety.”

Koretz’s and Kreorian’s motion will be heard by the Budget and Safety and Public Safety committees. If the committees approves the motion, it will be considered by the full City Council and the CAO and LAPD will be required to come back to the Councilmembers with reports.

In March, the Van Nuys Neighborhood Council hosted its first sustainable planning summit to inform the community about City of Los Angeles initiatives and local quality of life advocacy driven by California’s climate laws. This post continues dialog that began at the summit.

Add your voice to the solution by participating at our monthly general meetings the second Wednesday of each month in the conference room of the Marvin Braude Constituent Service Center at 6262 Van Nuys Blvd in Van Nuys. And bring your ideas to VNNC committees.  Several projects are starting up in Van Nuys that you can contribute to if greenhouse gas emission reduction matters to you. 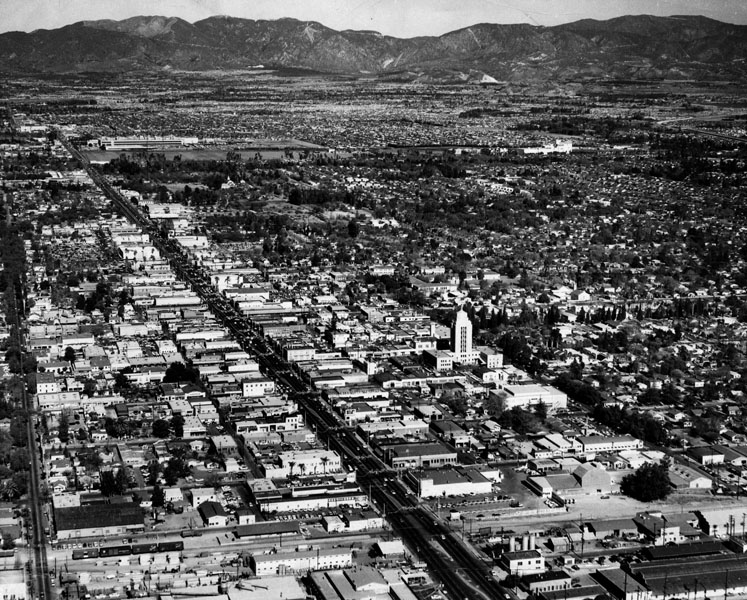 There are several very exciting events coming up in Van Nuys and the San Fernando Valley this week.  First and foremost, we are having our “Whole Community Volunteer Interactive Preparedness Summit” in North Hills this Saturday.

We would like everyone in the community to get involved, and sponsor and attend this very important summit.  We have almost 10 neighborhood councils committed to be there on April 25th, as well as numerous elected officials and city departments. We are 5 days from the summit, and still have ample opportunities for you to be a part of this ground-breaking and launching of the First Permanent Volunteer Preparedness Training Center in the City of Los Angeles.

Secondly, I would like to invite you to our Special Van Nuys Neighborhood Council Meeting this coming Wednesday.  We have Los Angeles City Councilman Paul Koretz participating in our “Distinguished Speaker Series” as well as several other interesting items on our agenda.

And finally, the VNNC is beginning to undertake the very ambitious notion of creating a “Business Improvement District” (BID) along Van Nuys Boulevard from Sherman Oaks through Van Nuys all the way up to Pacoima.  (The entire length of Van Nuys Boulevard, including Panorama City & Arleta as well)  If you would like to get involved and help create this BID, please let me know.  Cheers.

It is a special privilege to serve as the Council President and Honorary Mayor of Van Nuys, and thank you for this great opportunity to be a part of our community.